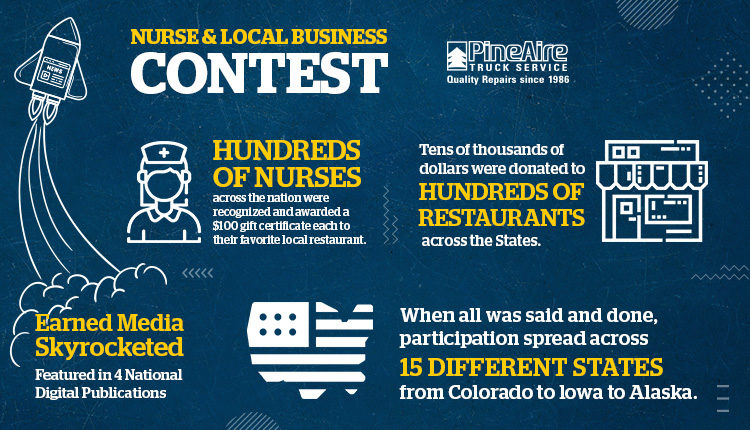 COVID-19 has impacted our world in unimaginable ways. In the thick of it all, back in April 2020, I made a decision to make a difference in my community. I wanted to show appreciation for the nurses on the frontline risking their lives everyday. However, as a business owner, I knew that small businesses were being hit hard by the pandemic. The tricky part was coming up with a concept that would benefit both nurses and local businesses in a fun and inventive way. After some deep thought, I came up with the Nurse and Local Restaurant Appreciation Contest.

I quickly reached out to AJ Scordio, our Director of Marketing, to tell him about the idea. We were both so excited that we agreed to meet and film the rules of the contest. (Don’t worry we followed social distancing guidelines)

Rolling out the contest

We reached out to our social media community and asked them to nominate the name of their favorite nurse that worked on Long Island. The social media campaign used a mixture of graphics and video in order to promote awareness for the contest. We also utilized live stream video to schedule chats with like-minded friends and colleagues to announce the weekly winners.

In the beginning, we were anticipating awarding a total of 4 nurse winners. We were sorely mistaken. 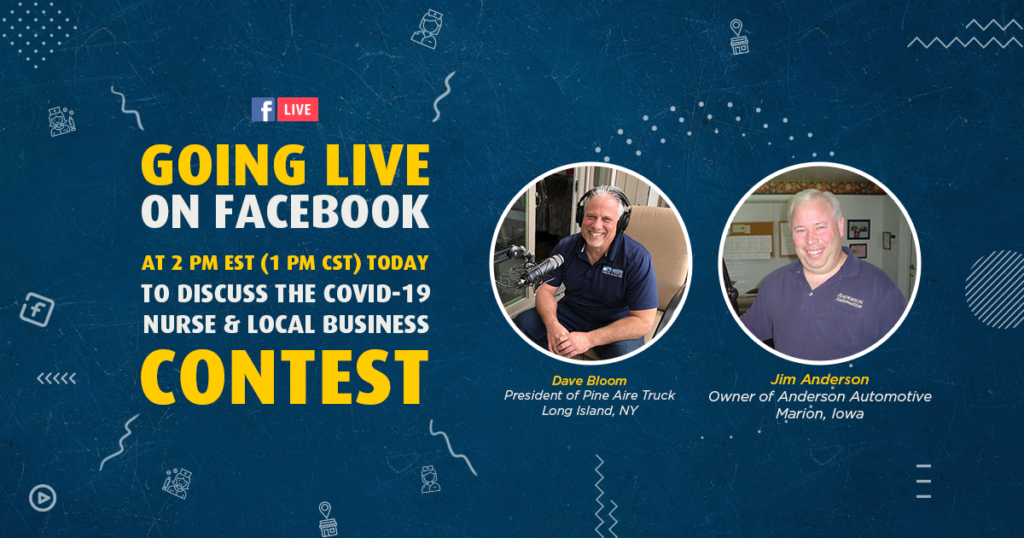 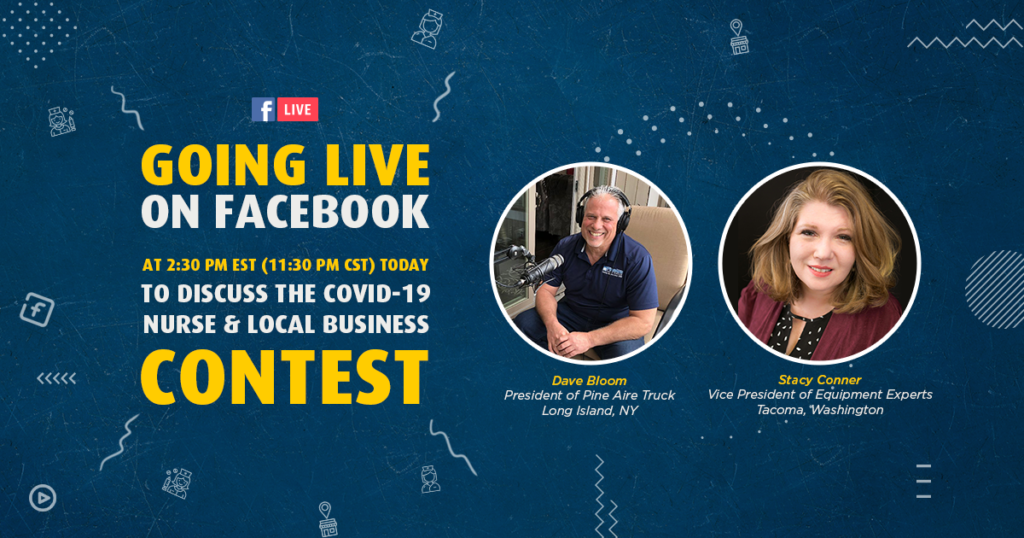 A Community of “Helpers”

During the first week of the contest, while speaking with my dear friend Theresa Tomkin – Director of Critical Care and Emergency Services at St. Charles Hospital, she reminded me of a Mr. Rogers quote: “When I was a boy and I would see scary things in the news, my mother would say to me, ‘Look for the helpers, You will always find people who are helping.’ I wanted to support the helpers that that were putting themselves on the frontlines of the crisis every day.  What I would soon come to realize is that when a community comes together to support one another, they too, become the helpers.

Friends, family, and colleagues were donating hundreds of dollars to help award additional nurses and restaurant winners. The first week of our Nurse and Local Restaurant Contest produced 3 winners. The following week there were 7. By week three there were 18 and finally 22 nurse winners by week 4!

News of our Nurse and Local Restaurant Appreciation contest rippled across the United States. Our connection with automotive networking group Drive Shops allowed other shops across the nation to see the impact we were making and they were able to adapt our template to make a difference in their own community.

Soon after, the contest began to attract media attention and coverage from national online publications such as Meritor, Fleet Owner Magazine, and Drive Shops. The articles highlight the viral success of the campaign and its rapid adoption by other automotive shops.

Pine Aire gave away $5K worth of local restaurant gift certificates to 50 deserving nurses. This was achieved with the help of the wonderful local sponsors listed below. 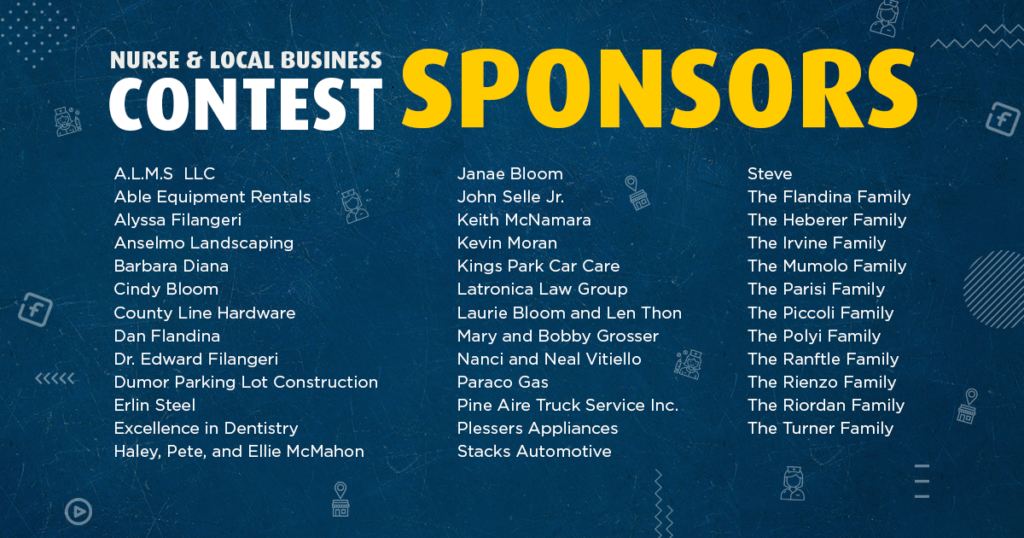 Check out some of our Nurse Spotlights: 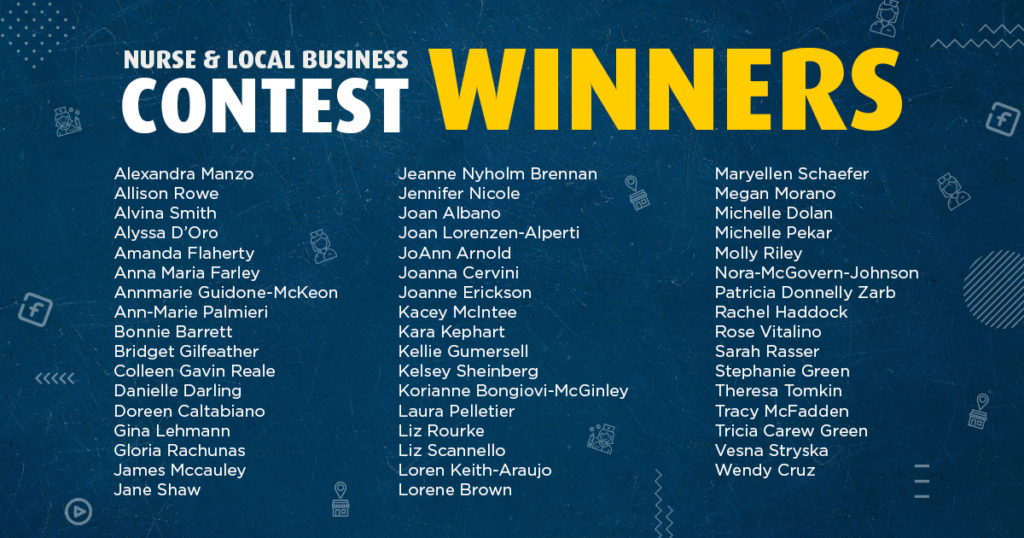 Nurses like Korianne DeStefano/Bongiovi, RN, used her $100 gift certificate for a night out at Fulton’s Gate in Patchogue. She brought along her spouse, who is a  firefighter, for a nice night out. 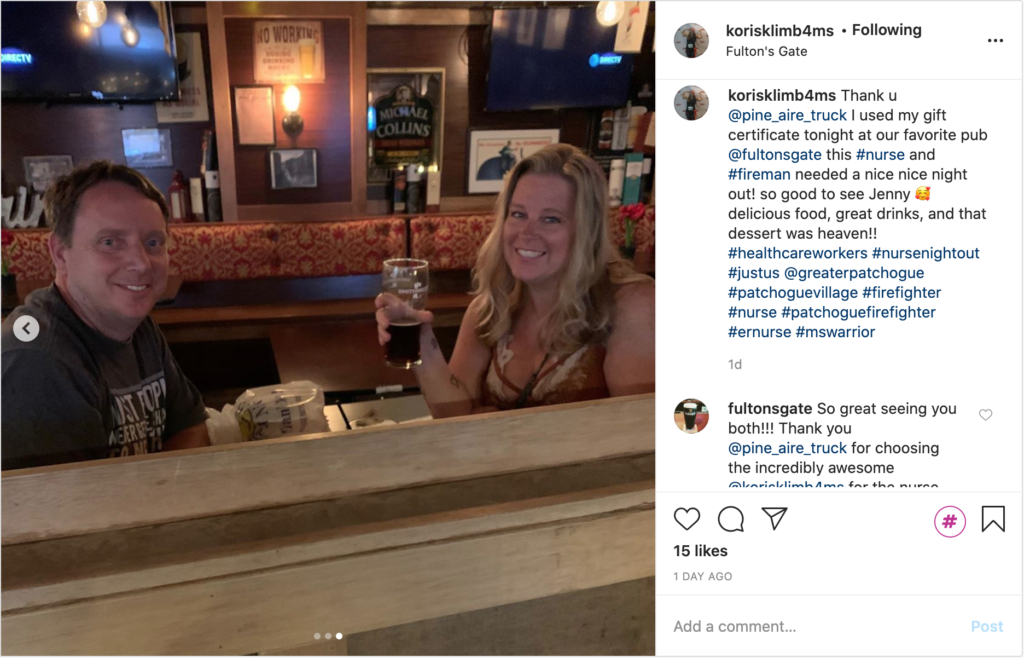 What started as a way to help a local community flourished into a nationwide staple of the human spirit. The contest became a vehicle that allowed the power of community to shine bright in the most difficult of times. People from all walks of life stepped up and became the helpers that Mr. Rogers talked about.

Our communities have suffered so much throughout this pandemic and we feel honored that we could provide a little relief.  With the support of all of our helpers across the nation, we can wholeheartedly say that we made goodwill outspread the virus.

Thanksgiving? These days? Really? In times like these what is there to be thankful for?

I Want To Hear Your Story- Episode 04 with Devin Kulka

Thinking outside of the box with Steve Ek

Got a Minute Monday with Steve Ek

Break Check – How about a Quickie?

Building Communities and a Legacy

I Want To Hear Your Story – Episode 01

Is Cloning the Key to Success in your Business?

It’s Time for Thanksgiving, But Who Has Time For That?

The Fish Rots From The Head Down

Can You Afford To Market Your Small Business?

Are You A Tough Mudder?